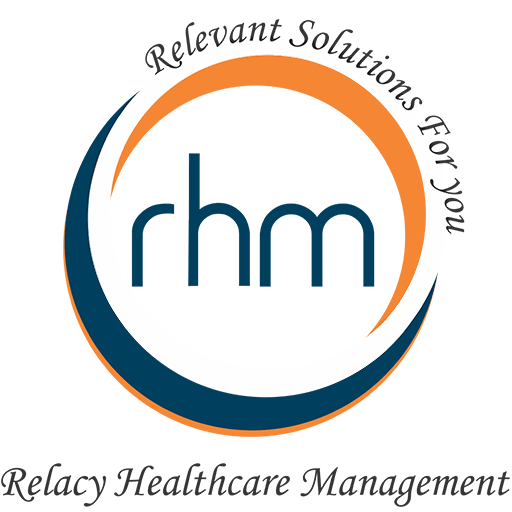 The term called NABH accreditations is nothing new in the world of medical science. Rather, it emerged almost a decade back and became the lifeline of many top graded hospitals and medical institutions since then.

In case you have come across the hospital or clinic that you visit often and wish to know more about it, here are some information. Watch out!

When it all started

As it has been informed, the concept of giving NABH accreditation to hospitals started around 2006. During this time, it was decided by the Quality Council of India to standardise the quality of healthcare services across all the hospitals and medical centres in the country.

This led to the practice of awarding NABH Certification to various hospitals, clinics and medical centres.  Thus, the first standard of NABH certification got released in the mentioned year.

The Quality Council of India formulated the practice of reviewing the quality standards as prescribed in the NABH certification at a regular interval of three years.  Thus, since the time of inception in 2006, there has been four tenures for review and modification of this quality certification scheme, once in 2009, once on 2012, and once in 2015. The due date for the fifth edition of NABH accreditation falls in 2018.

Core contents of the standard

Next PostWhy has BLS & ACLS become a Necessity Today?
0Shares 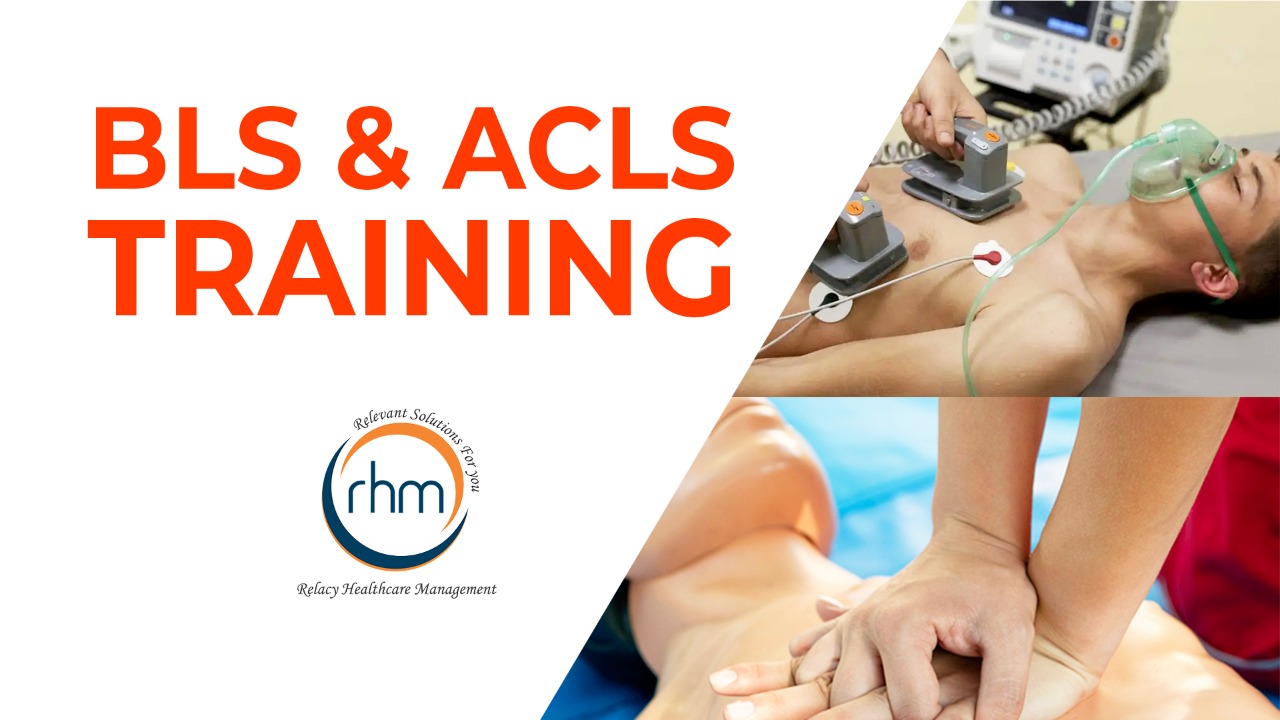 All About BLS and ACLS Training & their Requirements 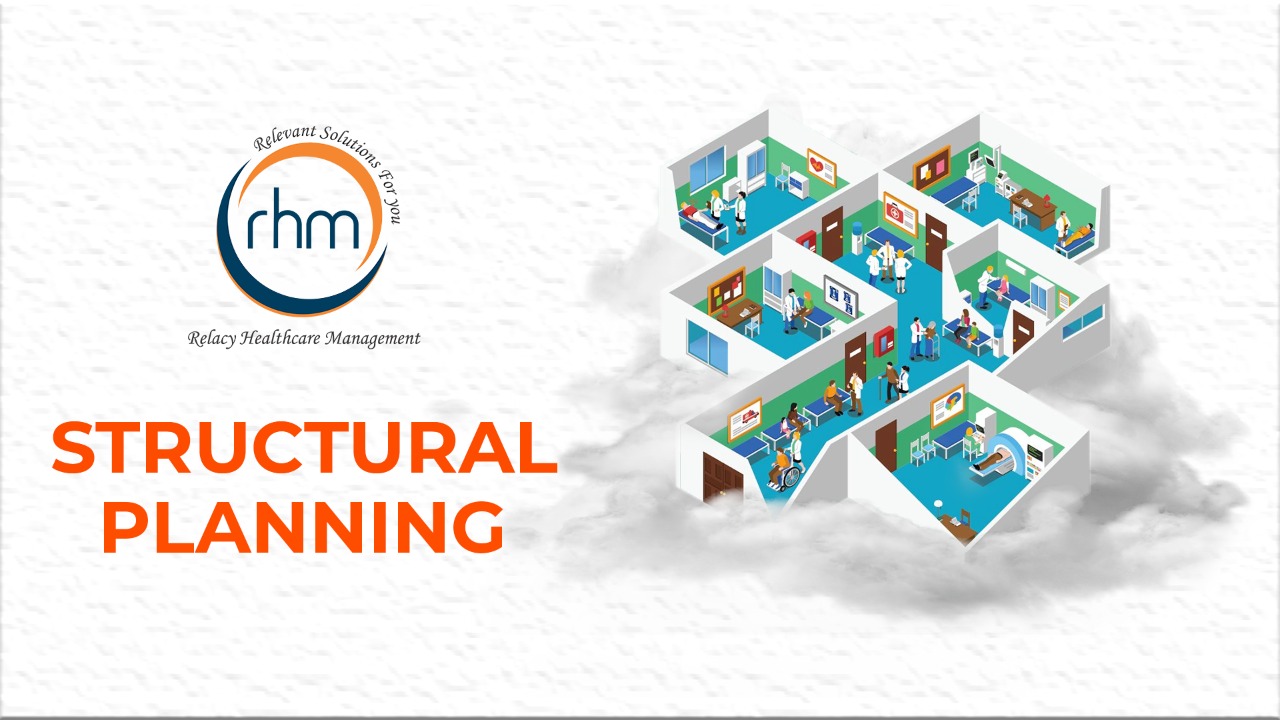 Structural Planning – A Power Formulae by RHM Consultancy for its Clients